Unable to swing a golf club after a second microdiscectomy back surgery, Tiger Woods will attend the Bridgestone America’s Golf Cup on Oct. 22-25 but not participate.

Woods will meet with government officials Oct. 20 in Mexico City and host a golf clinic with Matt Kuchar – with whom Woods was scheduled to partner for the best-ball event – that same day, according to a release on TigerWoods.com.

The release also mentioned that Woods is unable to swing a golf club at this point in his recovery. He underwent successful back surgery Sept. 18, about a month after finishing his season at the Wyndham Championship. Woods, a 14-time major winner, struggled on the course in 2015, missing four of 11 cuts, withdrawing once and making less than $500,000 in on-course earnings.

Woods, who is committed to play the event for the next three years, also will host a breakfast for sponsors during the week of the tournament. 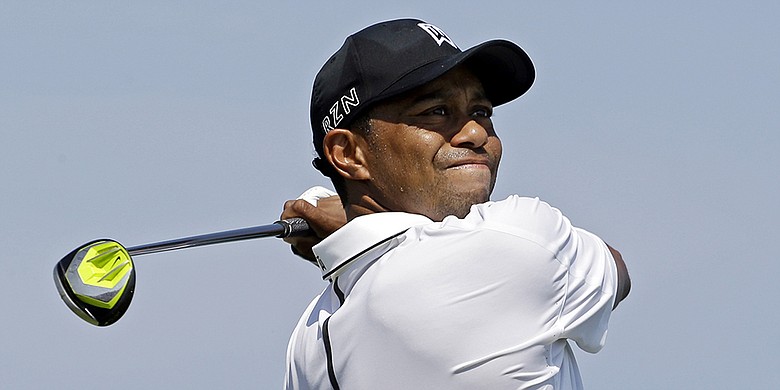